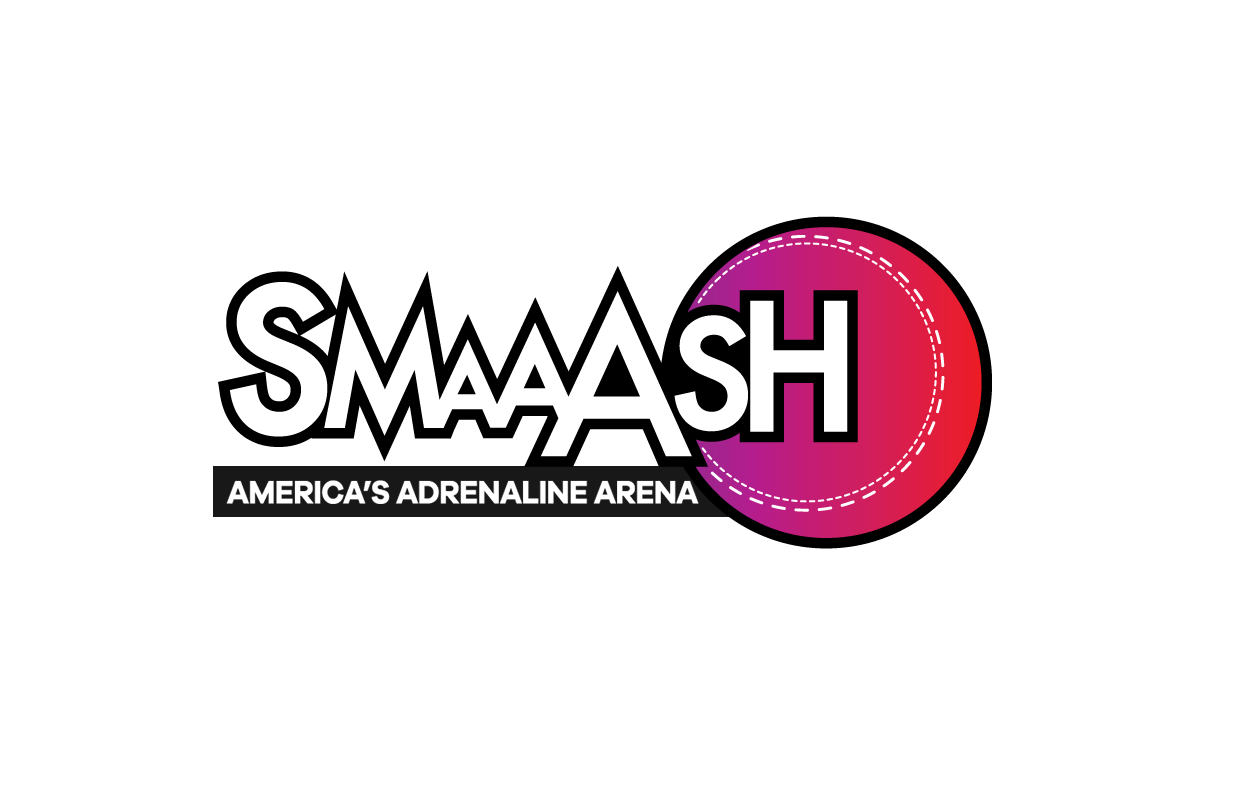 Boca Raton, Florida, Jan. 22, 2020 (GLOBE NEWSWIRE) -- Simplicity Esports and Gaming Company (OTCQB:WINR) (“Simplicity Esports” or the “Company”), an established brand within the esports industry, operator of esports gaming centers, and owner of multiple esports teams, announced today that it has reached an agreement with Clube de Regatas do Flamengo to take over management of Flamengo Esports.

Flamengo Esports was established in 2017 as the esports division of Clube de Regatas do Flamengo, a successful Brazilian sports organization, known for its world-famous soccer team. Flamengo Esports’ League of Legends® team won the CBLoL Championship in September 2019 and competed at the 2019 League of Legends® World Championship in Europe as one of 24 teams from 13 different regions around the world.

Simplicity Esports and Gaming Company (WINR) is an established brand within the esports industry, competing and streaming in popular games across different genres, including Apex Legends®, PUBG®, Gears of War®, Overwatch®, League of Legends®, Smite®, and various EA Sports® titles. Additionally, Simplicity Esports operates Esports Gaming Centers that provide the public an opportunity to experience and enjoy gaming and esports in a social setting, regardless of skill or experience.